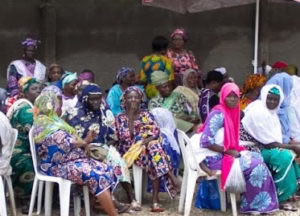 A non-governmental organization in Kwara state, Gobir Organization Foundation, has flagged off the disbursement of interest-free loans to indigent women and widows in the area, in line with its laid down vision and mission.

Speaking during the programme in Ilorin at the weekend, founder of the organization, who is also the Waziri Kasar Hausa; Alhaji Yakubu Gobir, said that the aim of the foundation amongst other things is to alleviate poverty, which he said had become a major issue of concern in both the state and the nation.

He said that the effort was also to empower the women folk; often recognised as the most vulnerable in our society today, hoping that the empowerment programme would bring relief and succour to every beneficiary.

“The fund is set aside to provide easy access to interest-free micro loans to indigenes of Asa, Ilorin East, Ilorin West and Ilorin South Local Government Areas with the aim of providing Small and Medium Enterprises (SMEs) with capital for growth”, he said.

Alhaji Gobir, who urged beneficiaries not to abuse the privilege given to them, said that the money should be invested in businesses and not on personal wants.

He said that the funds are not from government but a collaboration with Zenith Bank, adding that it should be well utilized. 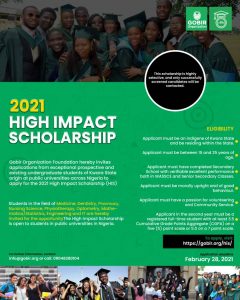 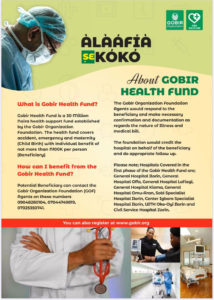 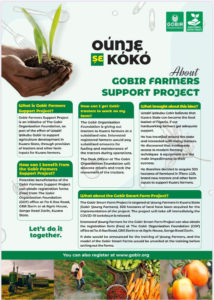 Click one of our representatives below to chat on WhatsApp or send us an email to info@gobir.org